Film node Zlín is a unique film, cultural, educational and production center, which was opened in autumn 2016 on the premises of film studios in Zlín, Kudlov. During more than eighty years of history, worked there many of Czech cinematographers - not only Karel Zeman and Hermína Týrlová, but also later Oscar winer directors as Elmar Klos and Alexander Hackenschmied, composer Zdeněk Liška, and the author of a number of children's films Josef Pinkava. Famous films have been made in local studios and laboratories such as The Fabulous World of Jules Verne, Journey to the Beginning of Time, Ferda the Ant and many others. The house was named after Hermína Týrlová's famous film Node on the Handkerchief.

In two renovated interconnected buildings and four floors, visitors can expect an impressive exposition on the history and personalities of film studios, a multifunctional gallery for art exhibitions and events, several art animation workshops for animation workshops, a cinema and stylish movie café. 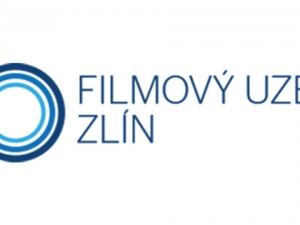 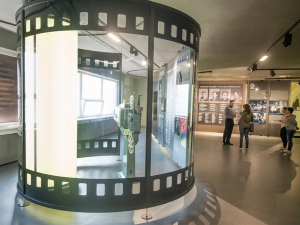 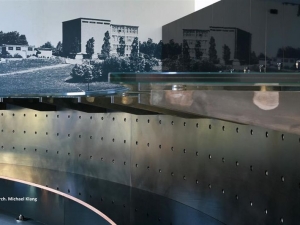 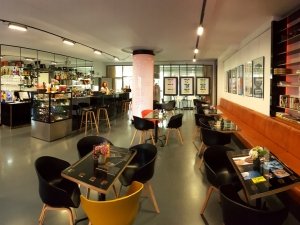